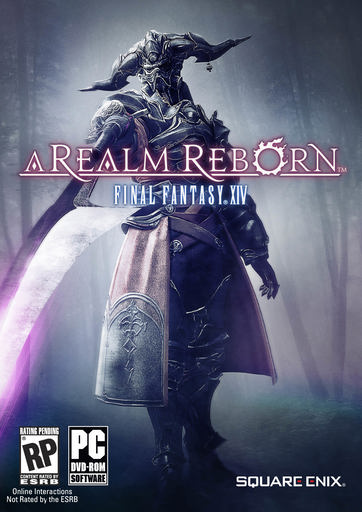 Spending some time leveling my Black Mage while waiting for my static to unlock the Sirensong Sea. 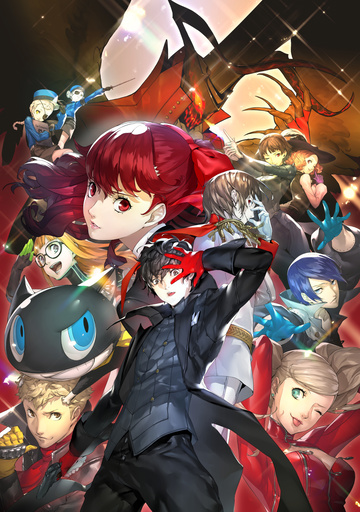 I started playing P5R a couple weekends ago; but I've got a history of bouncing off of Persona games so I held off talking about it until I knew if it would stick or not.

For this play-through, I've got two advantages that are keeping me from quitting as I have so often before:

My biggest issue with Persona games up until now has mostly been the clock: I'm not very good at games and I usually grind to make up for it, but it's hard to do that when there's a ticking clock hanging over your head.

Plus consumables and items have always been scarce so even if I make the time to grind, I don't necessarily have the resources to do so.

But Easy mode is solving the "need to grind" issue and the DLC is, so far, giving me many many many resources.

I'm still in the first Palace, so I don't know if I'll actually stick with it long-term.

But, for once, I have hopes that maybe I'll actually see the end of a Persona game. 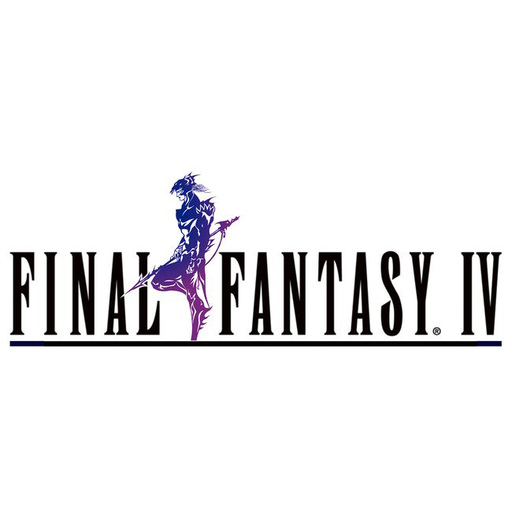 I have started to think of Edge as "our special little boy".

As in, "He's just a weak lil' guy, he can't hurt nothin' and you don't need to go trying to beat him up. He's just our precious little boy!"

He reminds me of when I used to wear ninja masks as a little boy. I was also not actually good in a fight. 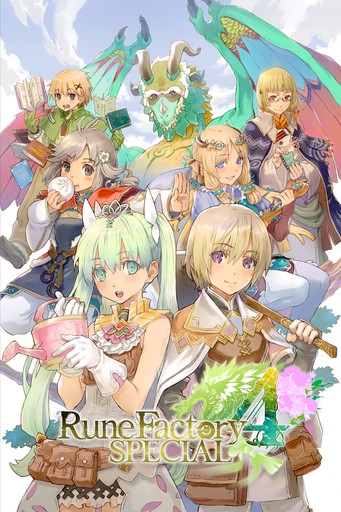 Started playing RF4 a few weeks ago but lacked the wherewithal to mention it.

I am still fairly early in (I've only done the first boss fight and rescued Amber) but I think this might have some staying power.

I am really loving the loop and how many options there are for things to do.

It's doing a lot of the same things for me that Stardew does; but because there's an actual story, I don't think I will weary of it quite as quickly. 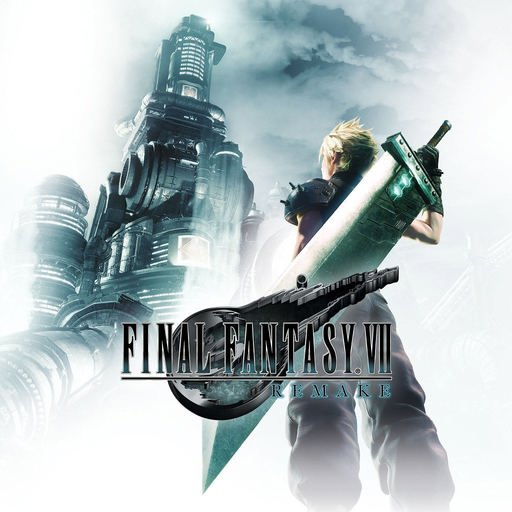 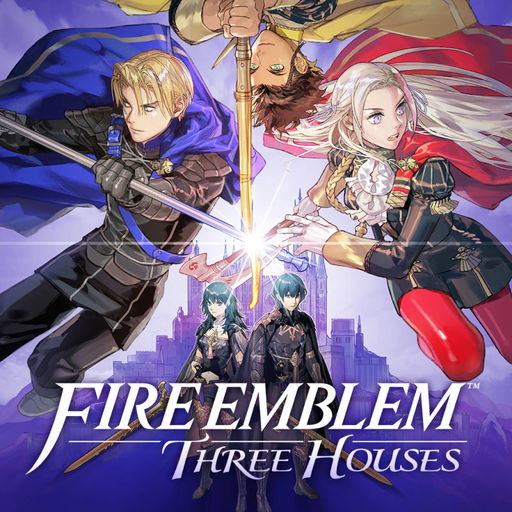 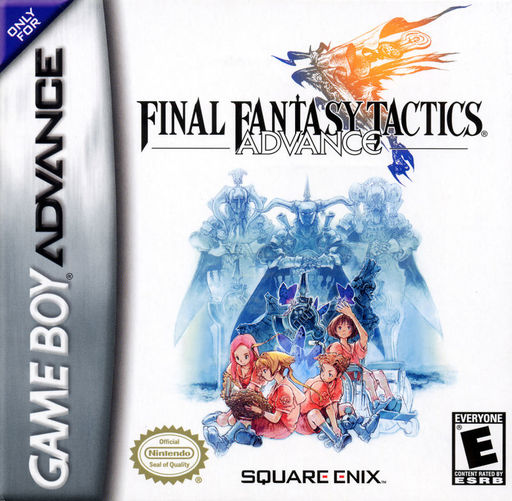 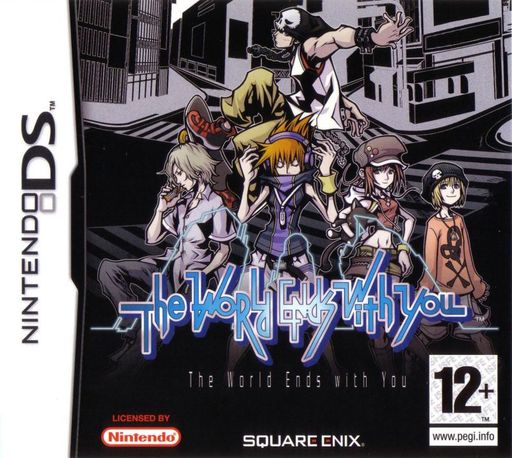 The World Ends With You
nds
No Updates Yet... 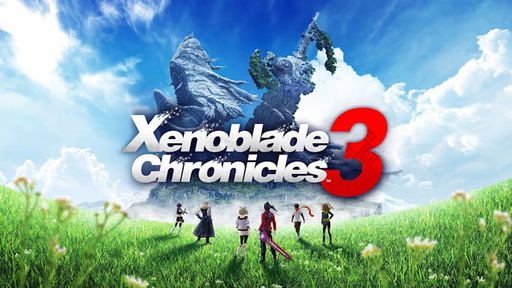 6 hours in and just unlocked class switching and...I don't think this is for me.

The story seems great (so far), the graphics are good, the voice acting is fine to good, the music is a solid B+ at least but...

There are so many systems (collecting, turn-ins, arts, skills, classes, roles) and I find that I do not care about a single one.

I also don't enjoy the combat at all. It's either too boring to hold my interest or is too chaotic for me to have a chance to influence everything before a wipe.

I think I'm going to call it and move on to something else. 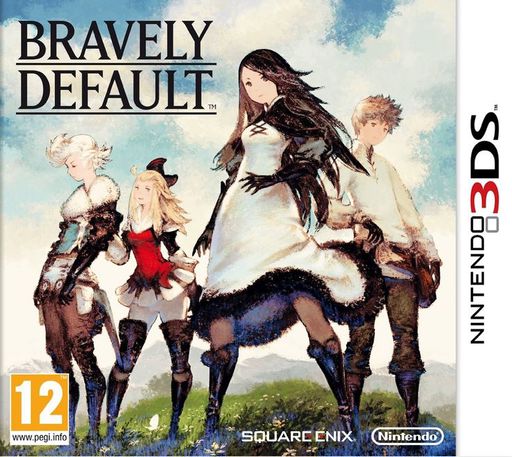 I decided to mark this one as “Did Not Finish”.

It’s not a bad game at all, but I find that I just don’t care about it. Given the length of the games I play, I need to get better at abandoning them when I’m not super-engaged.