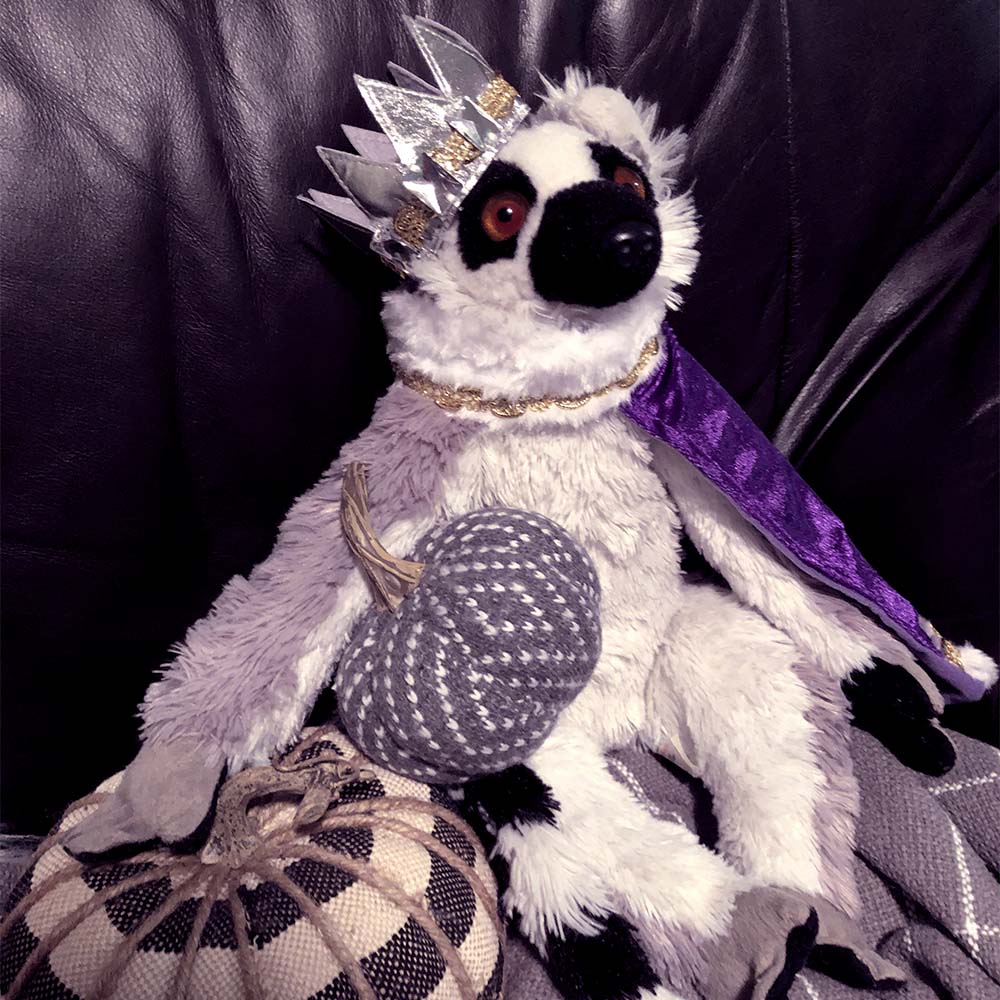 The backend is written in F#, using the Giraffe framework. Data is stored in a MongoDB database.

The code is available in the open source Muscadine project on Github.

The text on this site is set using the Ubuntu font provided by Canonical.

Markdown text is rendered by the Markdig project.

The site's icons are provided by Font Awesome.

The site design was provided by Hasan Saifullah via Markalytics.

This site is hosted by Digital Ocean and provisioned via a small set of bash scripts.

James' personal mascot is Gary, a plush lemur who was rescued from the South Carolina Aquarium's Gift Shop. You could say he rescued us.