James is a standard issue nerd, practically to a fault. He was learning BASIC while his peers were learning to throw and catch. He enjoys walking around a well-lit 3D-rendered landscape but would prefer to stay indoors. He won't dance (don't ask him) but he will /dance and /manderville all night long. If you're interested in an in-depth analysis between the command techniques of various Starfleet captains, you are going to have a great time with James at parties (this is a lie: James doesn't go to parties).

Professionally, James is a seasoned developer with nearly two decades of experience. He enjoys all sorts of different programming languages, platforms, and programming methodologies. His own personal style is a spicy mix of functional and object-oriented: he even nearly understands monads!

When he's not working, he's probably poking at his personal programming projects. Beyond that: you might find him playing a turn-based RPG (or watching a Let's Play of a more action-oriented RPG), editing pictures in Photoshop, reading a novel with a spaceship on the cover, and always always always drinking far more tea than can possibly be wise.

(The lemur's name is Gary.) 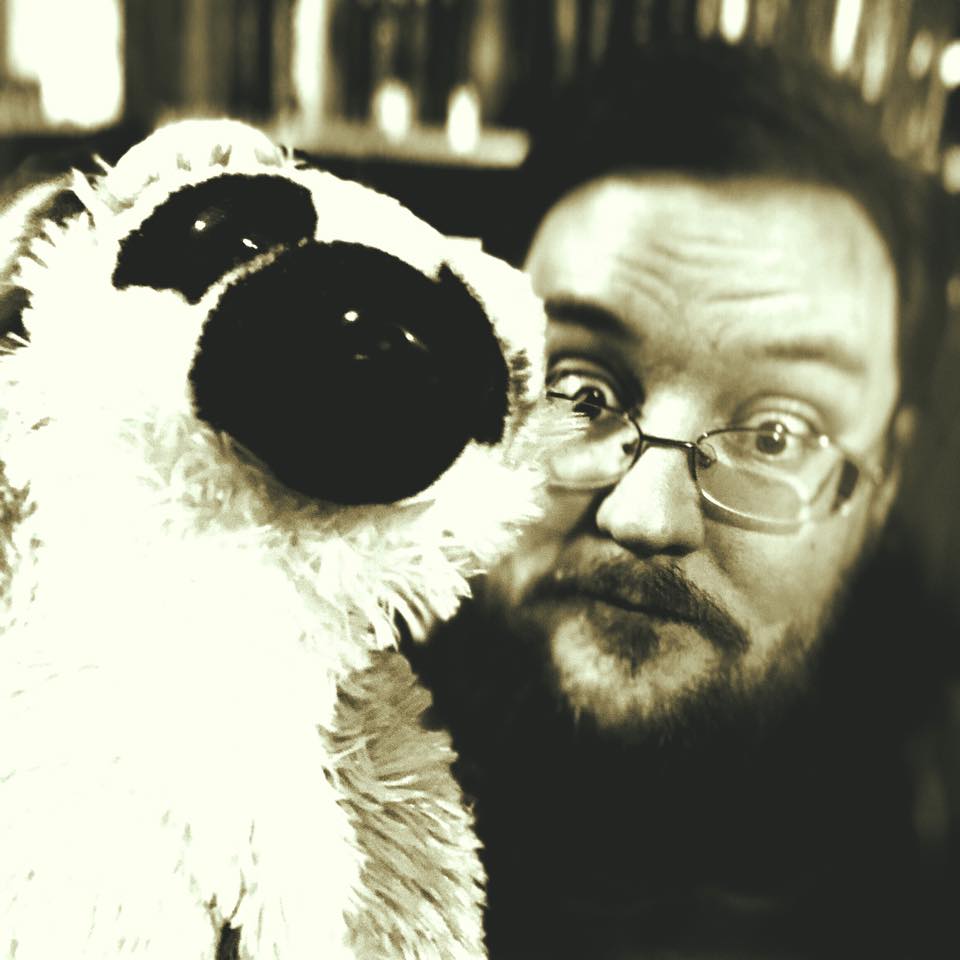 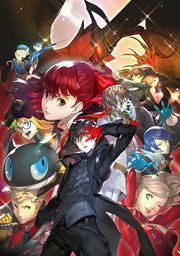 I completely fail to understand the fast travel rules in Mementos.

It's inscrutable to me.

I really wish 8-person trials were not a required MSQ thing.

I don't mind screwing up with my static. We just laugh and try again.

But knowing that I'm inconveniencing 4 strangers who are just trying to roulette...I hate that feeling. Which just makes me nervous and I screw up more.

It's a whole thing.

I still do not care for the dungeon maps.

I picked this back up today to finish the second palace and I had the hardest time figuring out how to get to where I needed to be after sending the calling card. It had been a little too long since I found it the first time...

The boss fight itself was fun, but it definitely made me glad to be playing on easy! The mechanics and turn economy are a little too challenging, imo.

Now that the palace is done, I feel like I have some breathing room to socialize. That'll be nice. 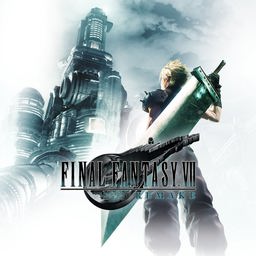 Five months later, I finally went back and finished the last boss rush on Easy.

True to its name, this was dramatically easier. It was still an unpleasant experience (I really hate the last fight with the bosses that keep respawning and the cinematic attacks that completely break up the flow of the fight, not to mention the difficulty of Sephiroth making you do it all over again when you die...) but I was able to cut through it on the first try.

I've finally (finally) unlocked the Yuffie DLC which was the entire reason I was replaying it on PC to begin with.

Not sure when I'll actually do that (real-life has completely ruined my headspace for the foreseeable future: it's a mess in there), but I am happy to finally (finally) have it accessible.

I'd played the based game through on PS4 when it came out but never did the DLC.

Still slowly working through the MSQ with the static and leveling other jobs.

But at this point, my main goal is to just climb to the top of the tower in Kugane.

Though if I ever do get to the top, I might not want to leave. It might be time to create a new alt at that point. 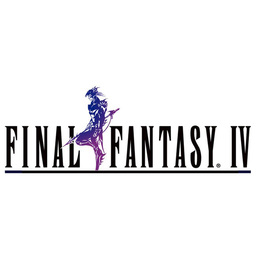 Made it to the final boss and was just absolutely murdered.

My party is in the low-to-mid-60s so I guess I'd need to get everyone into the 70s before I'd have a chance.

I'm not going to do that. Even with the fast leveling in the Pixel Remaster, the prospect of that amount of additional grinding fills me with dread. I am no longer a child in 1991 and I need to be at least a little more careful with my leisure time than that.

I shall consider this playthrough complete and catch the ending on YouTube.

Difficulty aside, there really is something special about this game: especially if you can cast your mind back to the state-of-the-art in the early 90s. Even today, the music is outstanding and the character staging during cut scenes is expressive and delightful.

I'm not sure I could recommend this to anyone today who isn't explicitly trying to explore the history of the franchise or genre...but if you are trying to do that, it's a real treat.

It's been a minute. Started watching a video called [https://www.youtube.com/watch?v=LtKDTwf-9G0]("The DEFINITIVE Final Fantasy IV Analysis") and decided that it would probably behoove me to actually finish the damn game instead of watching a 5+ hour video about it.

I'm almost there. Spent a few hours on it today. Did a little grinding. Progressed some more through the story.

According to the guide I'm using (and yes, I've decided that a guide is a perfectly reasonable way to experience a 31 year old game because I do not have as much free time as a child in the 90s might have), I'm at the final section of the story.

I'm playing the Pixel Remaster and it's obviously tweaked to be easy mode (both in how quickly the party levels and how easy it is to escape from encounters) but even then, some of the random encounters are just brutal. When walking through the Giant of Babil dungeon, I kept getting encounters with multiple enemies that could one-shot most of my party. There's just not much you can do to counter some of that.

It was a good grinding area but, yikes. I'm not sure I'd have managed to play the SNES or Super Famicom version of this. I need that modern easy mode! (Ask me about Persona...)

Right now, I'm planning to finish this tomorrow. I would absolutely love to put FF4 behind me as I head into the new year.