The remake/sequel/reimagining of one of my favorite games. First played it on PS4, now doing a PC replay 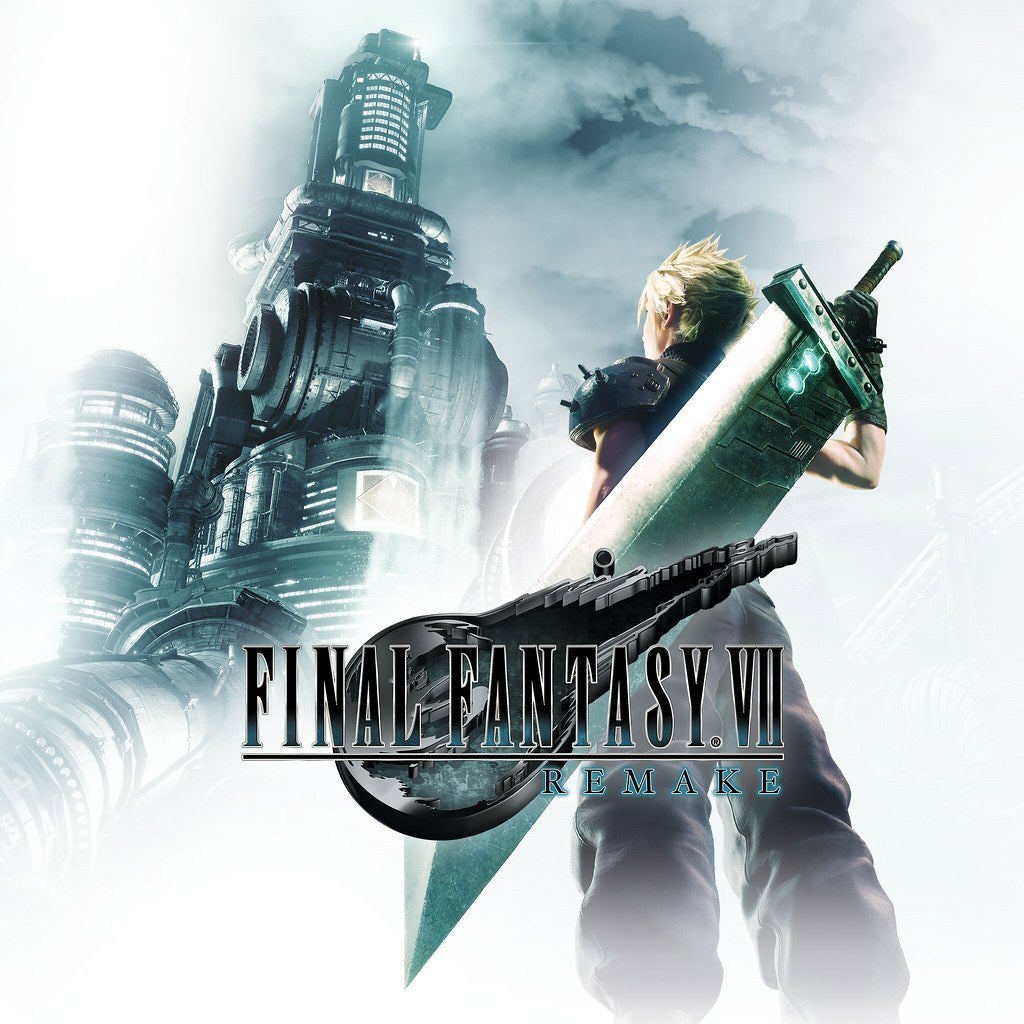 The remake/sequel/reimagining of one of my favorite games. First played it on PS4, now doing a PC replay

Five months later, I finally went back and finished the last boss rush on Easy.

True to its name, this was dramatically easier. It was still an unpleasant experience (I really hate the last fight with the bosses that keep respawning and the cinematic attacks that completely break up the flow of the fight, not to mention the difficulty of Sephiroth making you do it all over again when you die...) but I was able to cut through it on the first try.

I've finally (finally) unlocked the Yuffie DLC which was the entire reason I was replaying it on PC to begin with.

Not sure when I'll actually do that (real-life has completely ruined my headspace for the foreseeable future: it's a mess in there), but I am happy to finally (finally) have it accessible.

I'd played the based game through on PS4 when it came out but never did the DLC.

The end of chapter 17 and the beginning of chapter 18 is just a non-stop thrill ride with no chance to catch your breath!

Or to save and go do something else.

Which is to say, I've played this for a bit longer than I wanted to play it.

But the end is in sight. My Intergrade experience is almost here.

Friend, I took the elevator.

Made it to the Shinra HQ lobby. I'd completely forgotten about the "break into the main reception desk" subplot.

But I think I'll save that for another day.

Spent a little time with FF7R today while I still mostly remember how to play (to the extent that I ever did! I am...not good).

Cleared chapter 14. Moving ever closer to climbing a whole lot of stairs. (j/k, I'll probably take the elevator this time...)