Atlanta Pen Show 2018
I’ve been a pen and stationery enthusiast for several years now, but — with the exception of one coworker who I managed to convert from pencils to pens — it has mostly been a solitary hobby for me.

I read the blogs and I listen to the podcast and it’s made me feel like a part of the community; but in reality, I’ve always been on the outside looking in.

One of the things I’ve been looking in on from the outside has been “the pen show experience”, something that Brad and Myke talk a lot about on their podcast.

So this year (finally) I put aside my extreme distaste for travel and decided to at least try to come out of my introvert shell a bit. I decided to head to the Atlanta Pen Show.

The most obvious draw of a show like this is, of course, the vendor rooms. And I found the experience almost entirely overwhelming. On the first morning, I did a couple of laps just to try to figure out what was on offer, who was selling what, and (because I’m a super awkward person) just how to talk to the vendors and make a purchase.

The classic advice is to not make any early purchases. It’s wise to wander around a bit and really get the lay of the land before pulling out one’s credit card. This is a smart and wise way to approach things. This is not exactly what I did.

I’ve been trying (off-and-on) to pick up a Franklin Christoph Model 19 in black and garnet for a while now. But it’s just never in stock on the website.

They had brought one to the show and I was ecstatic that I was able to buy it. I don’t know if it would have still been there later, but it absolutely wasn’t worth the risk. I would recommend the weekend pass (+ early admission) to just about anyone: you never know what you’ll be the first to find.

For everything else, having some patience (and a shopping list (and a budget)) is definitely the best practice. But there are always going to be exceptions.

I thought I knew a fair bit about pens going into the show, but it turns out that I know nothing. Though I thought I had a broad grasp of the pens that are currently out on the market, it turns out that my knowledge is thin and superficial. In particular, I found it a little tough to tell which pens on offer were vintage vs new without knowing at sight if a pen is currently on the market or not. I’m still not quite ready to start on a vintage pen journey, so this uncertainty probably made me a bit more gun-shy at checking out the wares than should really be warranted.

In addition to giving you early access to all of the goodies, the weekend pass also includes a Friday evening cookout hosted by the show’s promoter. I actually managed to overcome my awkwardness and sit at a table filled with strangers. Everyone at the table had apparently been in the pen trade for a while, so I mostly just listened and tried to learn a thing or two. But, even though I was clearly out of my element, everyone was friendly and made some attempts to engage and draw me into the conversation.

After the cookout, everyone tends to head over to the hotel bar for an evening of socializing. It’s quite a unique experience as everyone brings out their pen cases and ink samples and passes things around so everyone can try out everything. The crowds were a little thick and I never really know how to insert myself into a group.

Fortunately, Lisa Vanness swooped down and took pity on me. She pushed me into a table, introduced me, and made sure that I wouldn’t be standing alone at a pen show.

Over the course of the evening, I got to hang out with several people, try all kinds of pens and nibs, try a North Carolina honey-infused bourbon, and just generally have a nice time.

Eventually, Nik Pang of Entropy Ink sat down and just started writing people’s names. Nik also has a collection of odd pens so I got to see and try out some really interesting specimens.

Eventually, I’d had enough bourbon to convince myself to ambush Brian Goulet to beg ask for a selfie. It should not surprise you that he’s a very nice man and kindly obliged.

For me, that sort of evening is a huge social success. Buoyed by that experience, I talked myself into asking Myke and Brad for a picture the next day (I know it’s ridiculous to be nervous about that sort of thing; but I’m a thoroughly ridiculous person).

When I asked for a selfie, I didn’t even see that someone else was sitting behind their table. Then they asked her to take the picture. I handed my phone over without even realizing that it was Tiffany Arment. She wandered off before I got a chance to thank her (because, again, I am ridiculous and awkward); but the above photo credit belongs to her. So that’s neat.

The last big event of the show was the live recording of the Pen Addict podcast. To a large extent, this is “just” listening to the same podcast that I always listen to. But the energy in the room was really high and positive and it made it way more fun than listening to the same episode on my phone. The only oddity is that the hosts all talk very slow in real life compared to the 1.25x speed multiplier on my phone. It takes a little getting used to.

The live show featured a warmup act about toilet paper, some great guests, and some fantastic giveaways. I didn’t win any of the giveaways but I had so much fun that I didn’t really care.

Unfortunately, it was at this point that my limited reserves of extroversion completely gave out. I completely failed my saving throw against social exhaustion and basically locked myself up in my room until it was time to head home.

Ultimately, I had a really great time. I don’t think the stars will align to send me back again for at least a few years, so I gave myself permission to spend the budget of a few years of worth of pen shows at this one. Rarely do I spend so much so quickly and not get something with an Apple logo on it.

In particular, buying from Franklin Christoph in person is a real treat. You can try out all the nibs they offer (including some by Mike Masuyama) so you can pick your favorite. And having Jim Rouse personally test and tune your nib to your preferences is a delightful customer experience. I’m officially glad I was never able to buy this pen online since I would have absolutely missed out. Additionally I would probably have chosen a different nib online without the opportunity to try out all of the different possibilities. There really is no substitute for visiting the Franklin Christoph table.

When I do get to go back, I think I’ll be better prepared to shed some of my awkwardness and engage a little more easily with people. I definitely think I’ll know how to handle the after-show bar scene a little bit better.

I’d also like to take some more pictures. When I look at things like Joe’s show recap, I’m a little embarrassed. We were both in the same place looking at the same things and yet his experience is documented to a degree and a quality that I can’t even match.

Hopefully, being a little more experienced and a little less overwhelmed in the future will give me an opportunity to do a better job in that regard.

I’m glad I went and I hope to go again reasonably soon. Everyone I met — from Internet celebrities like Brad and Myke to well-known vendors like Lisa and Brian to some first-time attendees like me — was kind, friendly, and welcoming. And, of course, I came home with some really nice goodies.

If you have the means, I highly suggest you make the trip.

I needed some Clemson wallpapers for my new Apple Watch. So I made some.

I’m not sure happy with how the orange looks on the OLED display, but I’m not enough of a designer to fix it. These are for the 42mm Watch (312px x 390px) since that’s what I have. 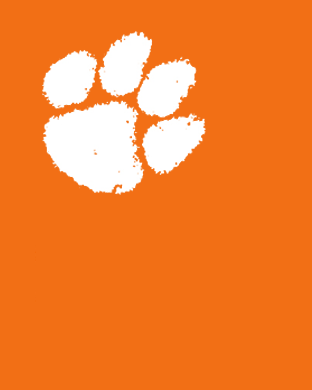 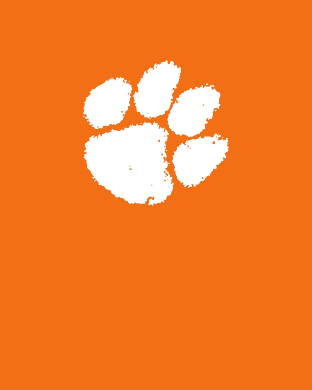 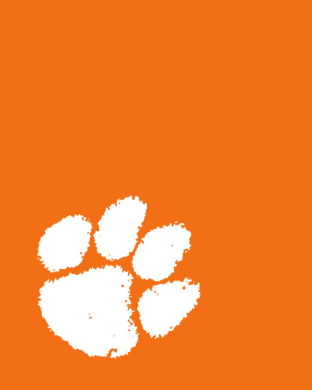 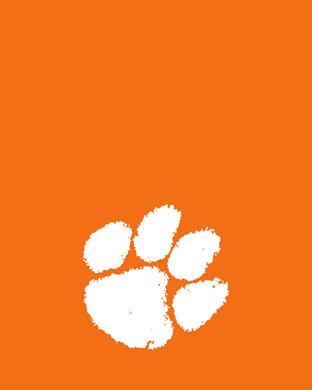 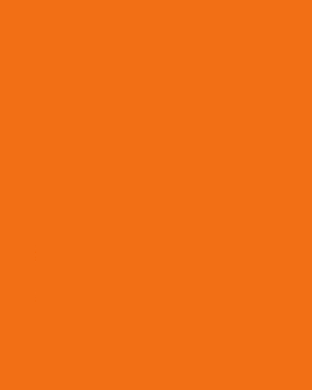 And here’s how it looks: 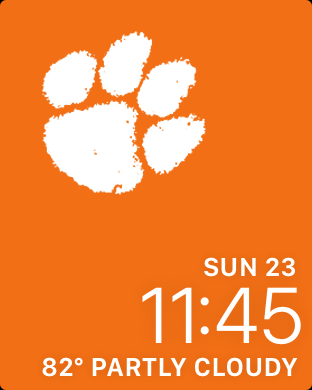 Done by the same guy who does the Symphony of Science videos and it's just incredible. In the words of tumblr, Mr. Rogers is my spirit animal.